When a citizen or visitor calls the Santa Rosa County Sheriff’s Office for assistance, the initial responding Deputy Sheriff is assigned to the Patrol Division.  Deputies at the Santa Rosa County Sheriff’s Office who are assigned to the Patrol Division handle all of the initial investigative duties that pertain to calls for service in the County of Santa Rosa.  These Deputies meet with the reporting person, interview witnesses and suspects, collect evidence, render first aid, effect arrests and conduct traffic stops. If a scene or criminal investigation is complex, Patrol Deputy can request assistance from a specialized unit for additional investigative resources; however, the initial case is worked by the Patrol Deputy.

The County of Santa Rosa is divided into 5 patrol Districts. There are two rotations with three shifts of Deputies that provide Law Enforcement services within Santa Rosa County 24 hours a day, seven days a week, and 365 days a year.  Each Shift is supervised by a District Lieutenant, three Sergeants and is staffed by numerous Deputies to ensure an efficient and effective patrol response.  Santa Rosa County is aligned by Districts such as Navarre, Gulf Breeze, Milton, Pace, and Jay. Each District has a substation of what is commonly referred to as a District Office.

For Command and Control purposes, Sheriff Johnson maintains 4 Patrol Lieutenants which work primarily evening hours and serve in the capacity of senior OIC’s or Officers in Command of the entire County. 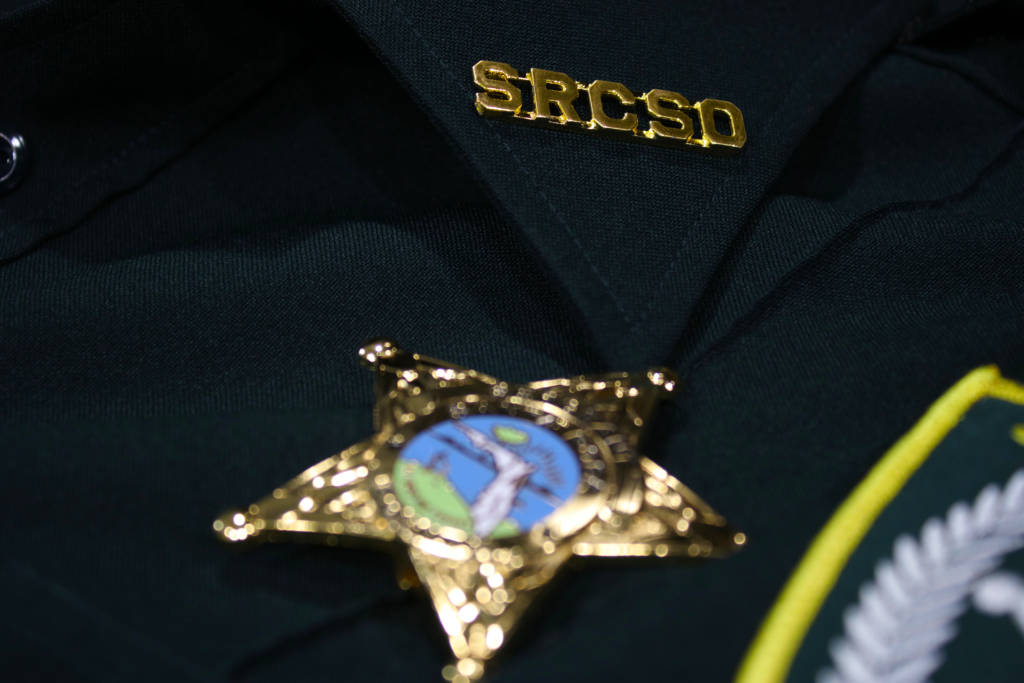