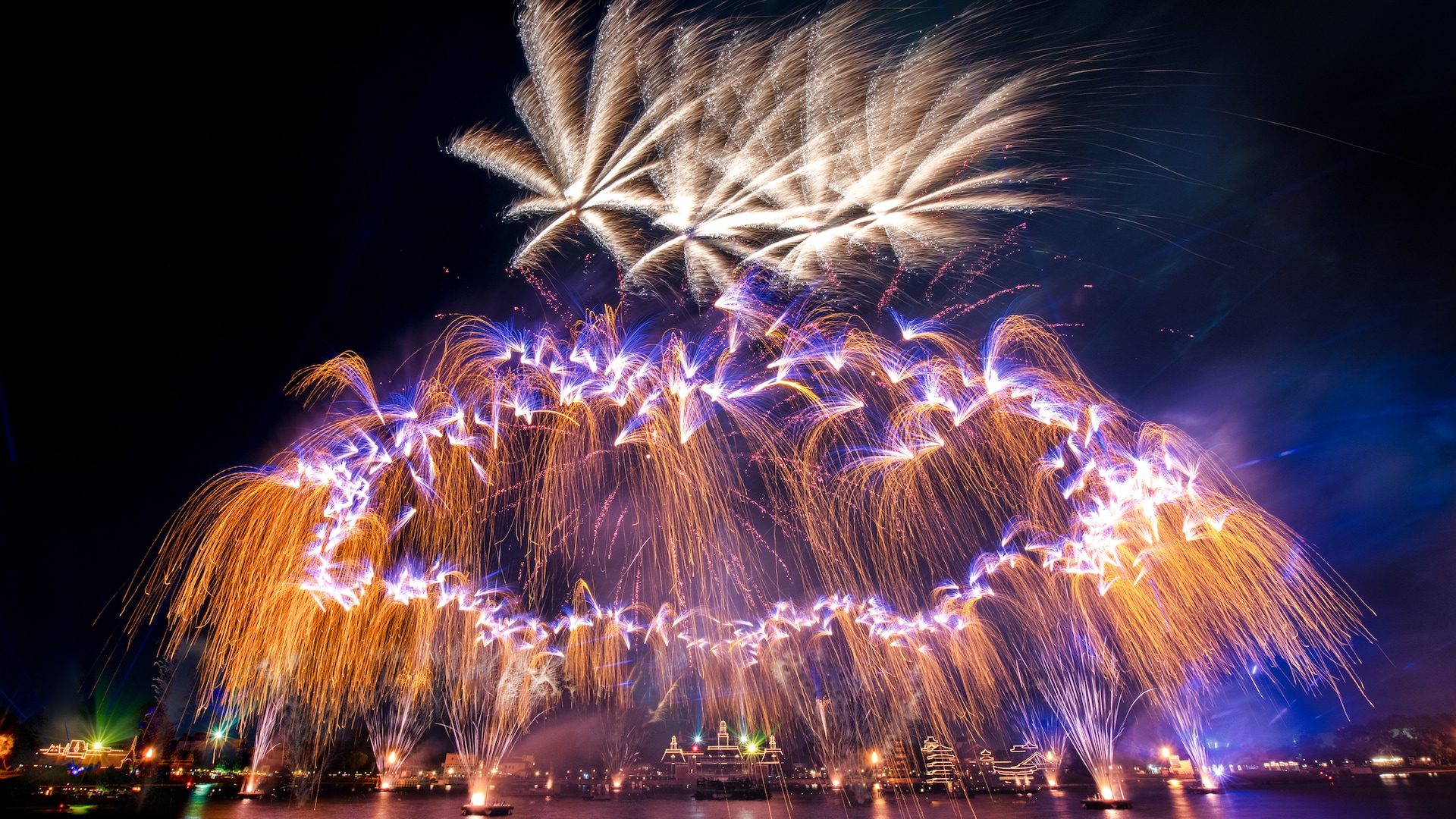 If you’re planning to use fireworks , you may want to brush up on Florida’s fireworks laws, which recently changed.

Be It Enacted by the Legislature of the State of Florida:

Section 1. Section 791.08, Florida Statutes, is created to
read:
791.08 Use during designated holidays; exemption.—
(1) As used in this section, the term “designated holiday”
means:
(a) New Year’s Day, January 1;
(b) Independence Day, July 4; or
(c) New Year’s Eve, December 31.
(2) This chapter does not prohibit the use of fireworks
solely and exclusively during a designated holiday. This section
is not intended to provide for the comprehensive regulation of
fireworks as described in s. 10(5), chapter 2007-67, Laws of
Florida, or to supersede any local governmental regulation
relating to the use of fireworks as provided in s. 10(5),
chapter 2007-67, Laws of Florida.
(3) The Legislature does not intend for the application of
this section to supersede any prohibition against the use of
ENROLLED
20 Legislature CS for CS for CS for SB 140, 1st Engrossed
2020140er
Page 2 of 2
CODING: Words stricken are deletions; words underlined are additions.
fireworks contained within a legally executed and properly
recorded declaration of covenants or covenant running with the
land of any homeowners’ association pursuant to chapter 720.
However, a homeowners’ association, through a board of
directors, may not promulgate rules that attempt to abrogate a
homeowner’s right to use fireworks during a designated holiday
or under general law.
Section 2. This act shall take effect upon becoming a law.

CHAPTER 791
SALE OF FIREWORKS
791.001 Application and enforcement.
791.01 Definitions.
791.012 Minimum fireworks safety standards.
791.001 Application and enforcement.—This chapter shall be applied uniformly throughout the state. Enforcement of this chapter shall remain with local law enforcement departments and officials charged with the enforcement of the laws of the state.
History.—s. 6, ch. 87-118.
791.01 Definitions.—As used in this chapter, the term:
(1) “Distributor” means any person engaged in the business of selling sparklers to a wholesaler.
(2) “Division” means the Division of the State Fire Marshal of the Department of Financial Services.
(3) “Explosive compound” means any chemical compound, mixture, or device the primary or common purpose of which is to function by the substantially instantaneous release of gas and heat.
(4)(a) “Fireworks” means and includes any combustible or explosive composition or substance or combination of substances or, except as hereinafter provided, any article prepared for the purpose of producing a visible or audible effect by combustion, explosion, deflagration, or detonation. The term includes blank cartridges and toy cannons in which explosives are used, the type of balloons which require fire underneath to propel them, firecrackers, torpedoes, skyrockets, roman candles, dago bombs, and any fireworks containing any explosives or flammable compound or any tablets or other device containing any explosive substance.
(b) “Fireworks” does not include sparklers approved by the division pursuant to s. 791.013; toy pistols, toy canes, toy guns, or other devices in which paper caps containing twenty-five hundredths grains or less of explosive compound are used, providing they are so constructed that the hand cannot come in contact with the cap when in place for the explosion; and toy pistol paper caps which contain less than twenty hundredths grains of explosive mixture, the sale and use of which shall be permitted at all times.
(c) “Fireworks” also does not include the following novelties and trick noisemakers:
1. A snake or glow worm, which is a pressed pellet of not more than 10 grams of pyrotechnic composition that produces a large, snakelike ash which expands in length as the pellet burns and that does not contain mercuric thiocyanate.
2. A smoke device, which is a tube or sphere containing not more than 10 grams of pyrotechnic composition that, upon burning, produces white or colored smoke as the primary effect.
3. A trick noisemaker, which is a device that produces a small report intended to surprise the user and which includes:
a. A party popper, which is a small plastic or paper device containing not more than 16 milligrams of explosive composition that is friction sensitive, which is ignited by pulling a string protruding from the device, and which expels a paper streamer and produces a small report.
b. A booby trap, which is a small tube with a string protruding from both ends containing not more than 16 milligrams of explosive compound, which is ignited by pulling the ends of the string, and which produces a small report.
c. A snapper, which is a small, paper-wrapped device containing not more than four milligrams of explosive composition coated on small bits of sand, and which, when dropped, explodes, producing a small report. A snapper may not contain more than 250 milligrams of total sand and explosive composition.
d. A trick match, which is a kitchen or book match which is coated with not more than 16 milligrams of explosive or pyrotechnic composition and which, upon ignition, produces a small report or shower of sparks.
e. A cigarette load, which is a small wooden peg that has been coated with not more than 16 milligrams of explosive composition and which produces, upon ignition of a cigarette containing one of the pegs, a small report.
f. An auto burglar alarm, which is a tube which contains not more than 10 grams of pyrotechnic composition that produces a loud whistle or smoke when ignited and which is ignited by use of a squib. A small quantity of explosive, not exceeding 50 milligrams, may also be used to produce a small report.
hall prohibit the importation, purchase, sale, or use of fireworks used or to be used solely and exclusively in frightening birds from agricultural works and fish hatcheries; and such use shall be governed entirely by the rules prescribed by the Department of Agriculture and Consumer Services.

We anticipate hundreds of firework complaints. Please be patient as we will be responding in the order of priority.

Here is a full listing of state approved sparklers:

Can I use Fireworks at any time?

No, only on the dates outlined in State Bill 140 which is listed above.

What Can Happen If I Set Off Fireworks?

Safety is everyone’s #1 priority. We receive many calls for noise complaints, medical emergencies, and nuisance complaints. We ask everyone to be responsible but have fun.

Will the Sheriff’s Office respond if I call to complain about fireworks or noise?

We receive hundreds of calls about fireworks within this holiday season. We have to prioritize emergency calls in between firework calls. If property and or life is at stake, then contact us.We need to respond according to the calls we are receiving. IE. A burglary in progress would take priority over noise from fireworks. Remember, it is illegal to shoot off fireworks and sparklers in County parks and Navarre Beach.

Thank you for your patience.Please be safe….